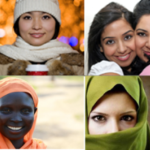 In 1977, when the women who would establish the National Women’s History Project began planning a women’s history week, March 8th, International Women’s Day, was chosen as the focal date.

The selection was based on wanting to ensure that the celebration of women’s history would include a multicultural perspective, an international connection between and among all women, and the recognition of women as significant in the paid workforce.

United States women’s history became the primary focus of the curriculum and resources developed. At that time, there were no school districts in the country teaching women’s history. The goal, although it most often seemed a dream, was to first impact the local schools, then the nation, and finally the world. It is a dream that is becoming a reality. 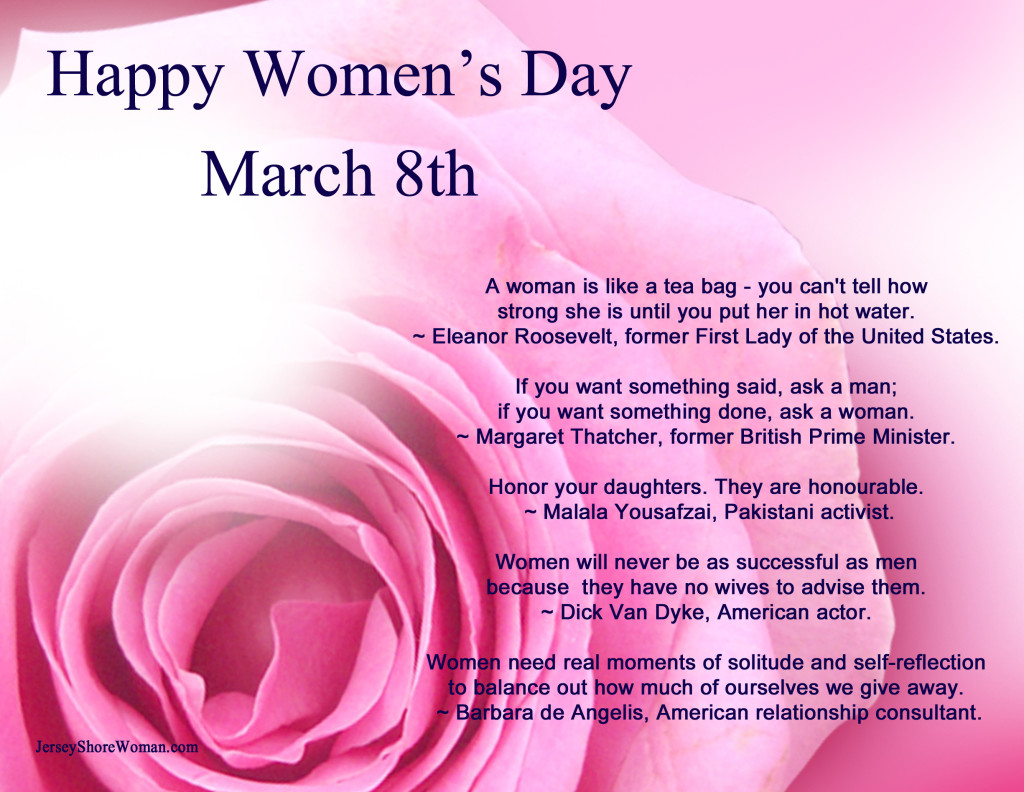